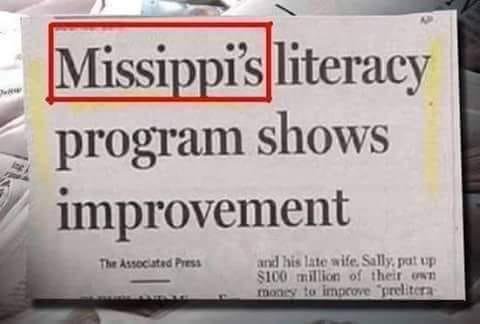 Staff at the Loro Parque Zoo were taking part in a drill designed to ensure proper emergency procedures were in place in case one of the gorillas escaped its enclosure. But the zoo vet had not been informed of the training exercise. He spotted the employee wearing a gorilla suit and sprang into action shooting the man in the leg with a tranquilizer gun designed for a 400 lb gorilla. The costumed employee, before passing out, recognized the mistake and began fleeing while tearing off the costume. According to La Opinion de Tenerife, when the man was located he was wearing nothing but his underwear.

The injured man was taken to the University Hospital of the Canary islands where he recovered and is now in good condition.