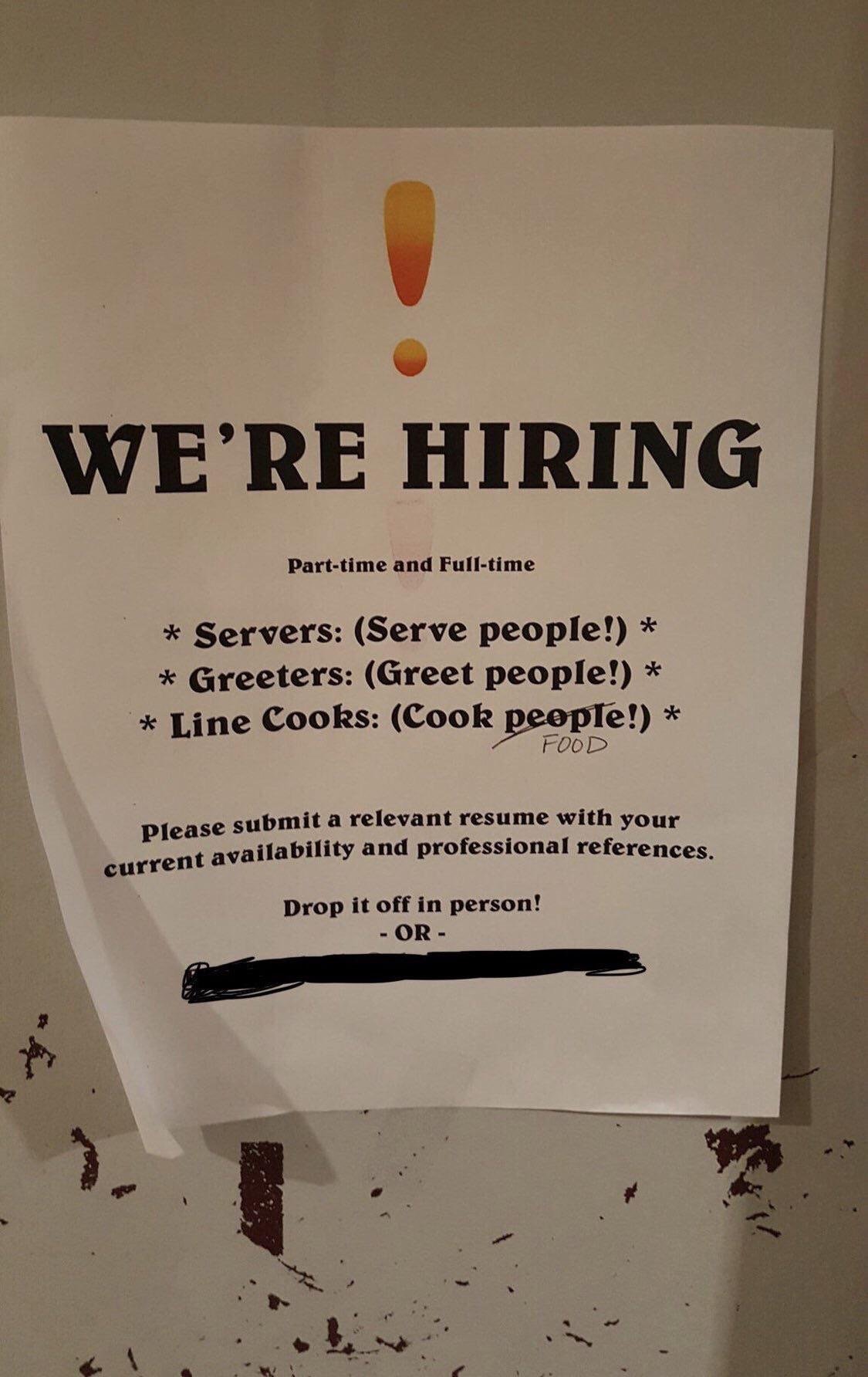 An elderly man lay dying in his bed.  In death’s final agony, as he started to slip away, he suddenly smelled the aroma of his favorite chocolate chip cookies wafting up the stairs.  He gathered his remaining strength and lifted himself from the bed.

Leaning against the wall, he slowly made his way out of the bedroom, and with even greater effort forced himself down the stairs.  Gripping the railing with both hands, he crawled downstairs defying the pull of Morpheus.  With laboured breath, he leaned against the doorframe, gazing in the kitchen.  Were it not for the immense pain caused by his extreme exertions, he would have thought himself already in heaven for there spread out upon waxed paper on the kitchen table were hundreds of his favorite chocolate chip cookies.  Was it heaven?  Or was it one final act of heroic love from his devoted wife, seeing to it that he left this world a happy man?

Mustering one great final effort, with tears in his eyes, he threw himself toward the table, landing on his knees in a rumpled posture.  His parched lips parted: the wondrous taste of the sweet biscuit was already mentally in his mouth, seemingly bringing him back to life.  He felt renewed strength pulsate through his body.  The aged and withered hand trembled on its way to one lone biscuit at the edge of the table, when it was suddenly smacked with a spatula by his wife……